The Missionaries of the Precious Blood belong to a missionary Congregation started in Rome, Italy, by St. Gaspar del Bufalo on August 15, 1815. For St. Gaspar, the Blood of Jesus is the source of true life. He wanted his followers to bring this new life to the Church and the Society dedicating themselves to a ministry of solidarity and service to others. Soon the Congregation expanded in different countries of Europe, North and South America and Asia.

The Missionaries of the Precious Blood came to Tanzania in 1966, in Singida Region. From the very beginning, they dedicated themselves to religious and social work opening missions, initiating trade schools, hospital and dispensaries, starting projects of water and agriculture. They now work in different regions of Tanzania and to the initial projects they have added new projects, in the fields of education and communications. John Merlini Secondary School and St. Gaspar Pre and Primary School are part of this development. Both were envisioned and started by Br. Anthony Canterucci, mission director of the Atlantic Province (Canada) of the Missionaries of the Precious Blood.

To give instruction aimed to instill in students an open mind and spirit, both filled with an inner strength, and confidence ii oneself and god, (as well as) a spirit of hard work toward achievement of a successful life filled with service to others. 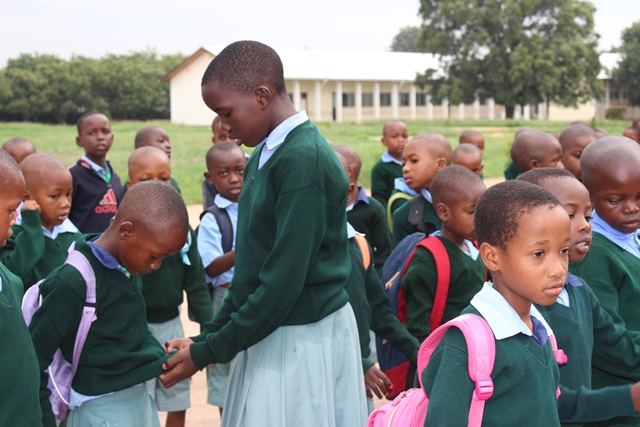 Excellence and better life is possible to all children of the world.

Want to join Us?

We welcome students of all classes, both gender and of all religions,