THE FRAGILE WORLD OF PANDEMICS

Pandemic/pandemic disease are reffered to communicable or infectious/contagious disease that spread fast within a short period of time from a particular region to the whole country/state then to the whole continent and the rest of the world. pandemic disease mostly characterized by two modes of transmission like touch (contact) and Air (breathing) with respect to technical terms such as touchborne and airborne respectively. The spread of these disease is synonimically known by the term outbreak.

In history the World has witnessed many more outbreaks which have caused fatalities and lethal effects to people, nation and the World at large, human being in search of treatment and vaccine to fight these outbreaks, yet the outbreaks come again in new form. Outbreaks/Pandemics started long time ago and human have shown positive responses in battling with these catastrophes though many lives were lost due to lack of knowledge on these pandemics and advanced way to take precautions. To mention a few; outbreaks started striking people when people started economic activites, invention and discoveries. The spread of these pandemics and outbreaks date back to hunter and gather societies, but the shift from this mode of life to agrarian life which was 10,000 years ago created communities that made pandemics more possible.

According to historical traces leprosy grew into pandemic in Europe in the middle ages resulting in the building of numerous leprosy focused hospitals to accomodate the vast number of victims. Leprosy is bacterial disease that cause sores and deformities which may lead to amputation of limbs; leprosy is a touchborne disease which afficted tens of thousands of people in a year.

This wave of small intestine infection originated in Russia spread to other parts through soldiers, modes of transmission is through feces-infected water and food henceforth it can be regarded as both water and foodborne disease. its a bacterial infection which later spread to Britain, Spain, Indonesia, China, Japan, Italy, German and America where it killed 150,000 people. A vaccine was created in 1885, but the pandemic continued.

Starting in China and moving to India the plague claimed 15 million victims, transmitted by fleas from mice the bacterial infection existed and considered to be active until 1960.

According to Greenwood Press (2008) the avian-borne resulted in 50 million deaths worldwide, the disease was first observed in Europe and it spread around the world, at the time there were no vaccine to treat this killer flu strain. By october, hundreds of thousands of Americans died and body storage scarcity hit crisis level, but the threat dissapered in summer of 1919 when most of infected developed immune or died.

First case identified in 1981, AIDS destroys a person's immune system resulting in eventual death by diseases that the body would usually fight off. AIDS was first observed in American gay communities but bilieved to have developed from Chimpanzee virus from west Africa in the 1920s then disease moved to Haiti 1960s and then New York 1970s. 35 million people have died of AIDS since its discovery and cure is yet to be found.

According to Greenwood Press (2008) First identified case was in 2003 believed to have possibly started with bats, spread to cats and then to humans in China, followed by 26 other countries infecting 8096 people with 774 recorded deaths, its usually a viral diease attacking the respiratory system causing shortness of breath which may results in Pneumonia and death. it spread through respiratory droplets from cough and sneeze; quarantine efforts proved effective and by July the virus was contained and has not re-appered since.

On march 11, 2020 the World Health Organization anounced that COVID-19 disease caused by novel corona virus as a pandemic after being in 114 countries in three months and infecting over 118,000 people. the disease is caused by a novel corona virus strain that has not been previously found in people. Symptoms include respiratory problems, fever and cough and can lead to Pneumonia and death, like SARS it spread through droplets from sneezes.

Without a vaccine available until now the virus spread beyond chinese border to the whole world population with almost 2 million cases and 119,686 deaths (today's date). The disease prevail but with many prevention alerts which are emphasized by governments. 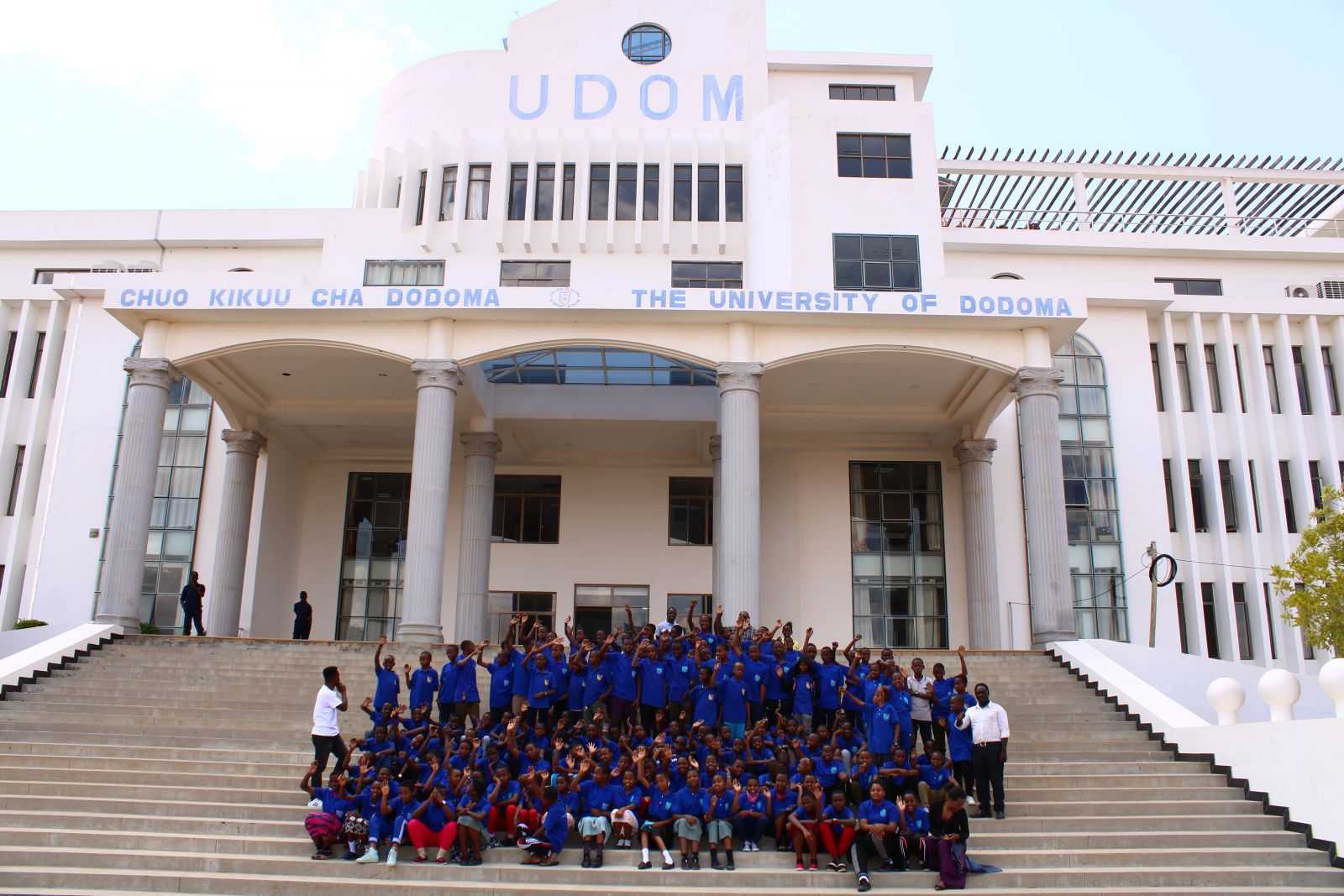 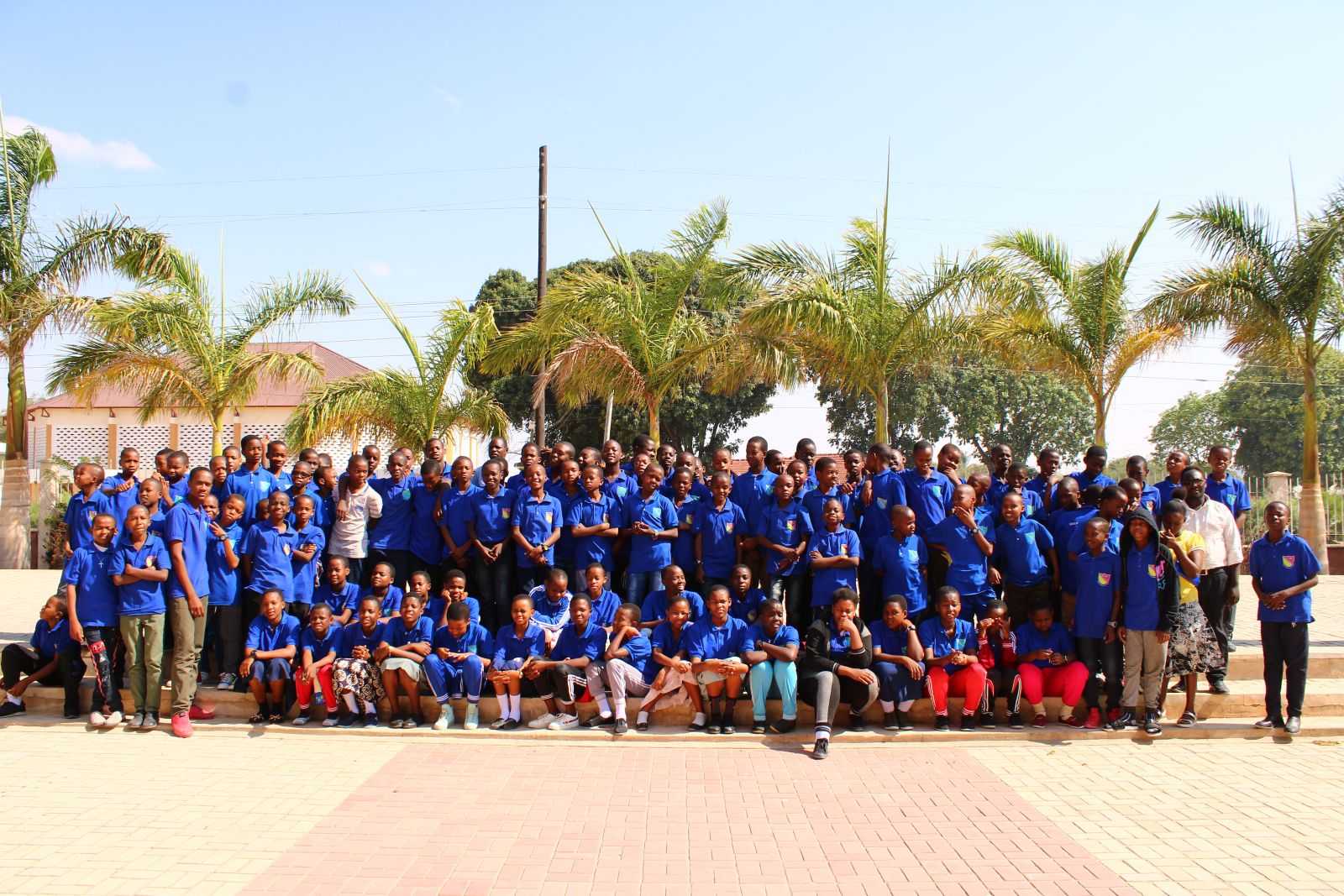 Re - opening after covid - 19 pandemic

Want to join Us?

We welcome students of all classes, both gender and of all religions,